Give us a call today to schedule your appointment! 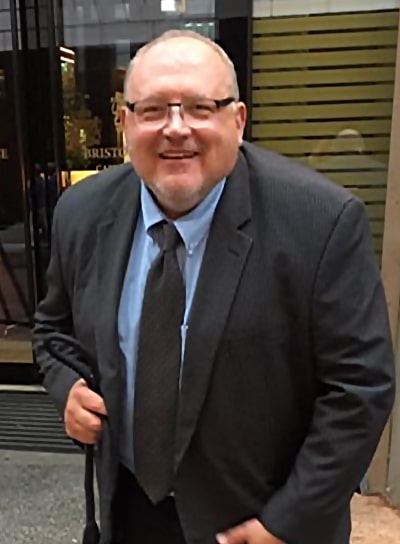 Dr. Eugene Roginsky, Jr. was raised in Allentown, Pennsylvania.  He and his wife, Jodie, enjoy spending time with their chihuahua and poodle dogs. In his spare time, he is interested in martial arts and officiating rugby football.

Dr. R. earned a B.S degree in Chemical Engineering from Lafayette College where he graduated with honors. He worked as a research and development chemist and engineer in the field of polymer chemistry, where he became interested in applying chemistry and technology to biologic systems.  He decided to embark on a Dental Medicine career and graduated from the University of Pennsylvania School of Dental Medicine where he earned the Theodore Blum Oral surgery Award.  He also served as the Editor-in-Chief of the Penn Dental Journal. Dr. Roginsky then enrolled in the Oral and Maxillofacial Surgery residency at Kings County Hospital in Brooklyn, NY where he was Chief Resident. During his residency he earned his M.D. at SUNY Downstate College of Medicine and completed a one-year General Surgery residency.

Back to Meet Our Doctors
HOME
HOME